AI: how does artificial intelligence work and how can dentistry benefit from it?

24. May 2022 | Technologies & Innovations, Information for dentists 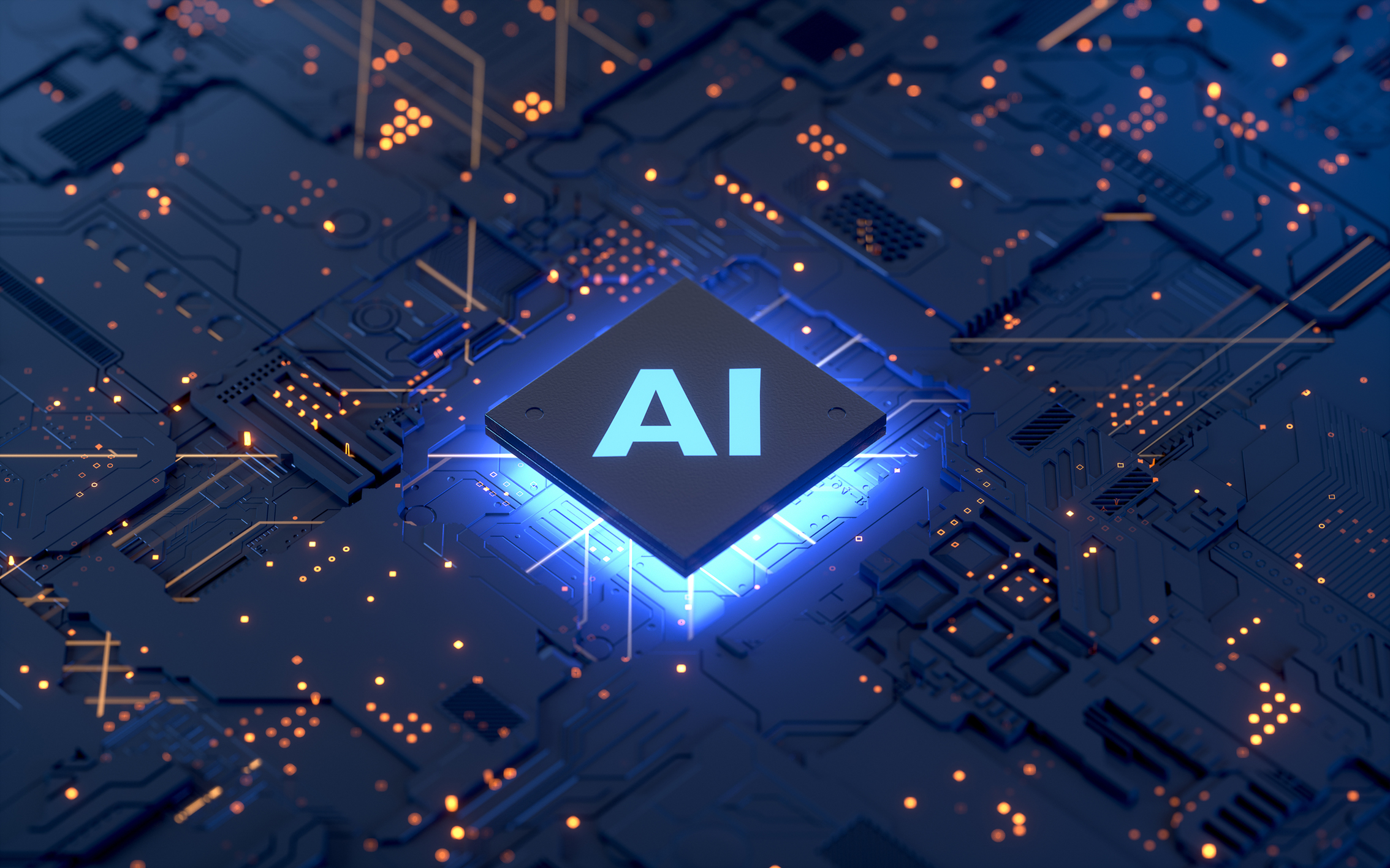 Have you ever wondered how artificial intelligence (AI) works? What is the technology behind it? How do you program an algorithm? How can AI use pixels to distinguish between different diseases on a black and white X-ray? How do you train AI and how long does it take? In this article, you will learn how AI can be used to advance dentistry.

What is artificial intelligence?

There is simply no universal definition of artificial intelligence. Some definitions understand AI as any activity normally performed by humans that is now performed by machines. Other definitions include the aspect that humans train the machine. AI is by no means a new topic. Research has been going on for about 80 years. It all started in 1943 with the development of artificial neurons. Since then, researchers have continued to expand the field and come up with ever new findings and breakthroughs.

A significant milestone was the development of deep learning in 2006, as well as the use of neural networks for image classification in 2012. Google’s AlphaGo AI, which beat the world’s best player at Go (a highly complex strategy board game) in 2015, also sparked general public interest. Now, AI can also write texts that cannot be distinguished from those written by humans. Was this text possibly also written by AI software? You would most likely not even notice.

Artificial intelligence is supposed to learn about and imitate the functions of our brains. Well-known examples of AI include voice assistants such as Alexa and Siri, autonomous driving, and the ability of smartphones to automatically recognize people in photos. Beyond that, however, there are much more complex AI systems that promise more far-reaching benefits.

An important term is machine learning. It refers to pattern recognition based on complex mathematical methods. Machine learning detects similarities and sorts and evaluates the data accordingly. Deep learning is part of a broader family of machine learning methods. It uses artificial neural networks (NNs).
For machines, images are a collection of numbers called pixel intensity values. Algorithms use filters to capture image contents. Many different filters can detect edges, curves, corners, or textures, for example, and process a criterion as soon as it is detected. Thus, NNs “scan” the image systematically and extract multidimensional statistical patterns and image properties.

The machine learns the specifications of the filters iteratively (approximating them step by step through repetition) and independently. In the end, this results in billions of parameters. The machine learns by using nonlinear and highly complex mathematical operations. Thousands, tens of thousands, or even more images, each with a specific label, are used to “train” the AI. Thus, the machine gradually recognizes differences between classes and regions or can even describe the image based on its pixels. The image content (input) can thus be independently linked to the corresponding label (output).

We used this knowledge and approach to create dentalXrai Pro. This AI software supports dentists in analyzing X-ray images (panoramic and bitewing radiographs). It can classify teeth and restorations but also detects certain pathologies such as caries or apical lesions. During its development, the software was subjected to tests in various studies to compare the diagnoses with those of different dentists. In fact, the AI was in some cases significantly more accurate than the average dentist.

Despite very complex algorithms, the software manages to display highly accurate results within seconds. This is how AI can support dentistry. Daily tasks, such as analyzing X-ray images and creating reports, can be automated, which in turn creates more time for dentists to spend with their patients.

This publication (German only) written by our co-founders Prof. Dr. Falk Schwendicke and Dr. Joachim Krois provides further and more detailed information on the topic of artificial intelligence in dentistry.

To dive deeper into the topic don’t miss the latest article series on ZM Online (German only) – also published by Dr. Schwendicke and Dr. Krois.

* According to the study “Detecting caries lesions of different radiographic extension on bitewings using deep learning” of 2020 our AI “dentalXrai Pro” detects up to 3x more caries lesions at an early stage in comparison with conventional dental diagnoses.

We look forward to introducing dentalXrai to you!

Learn about our AI solution for dental professionals

Would you like to learn more? We would be happy to present the KI X-ray diagnosis to you in detail.