The future of dentistry: virtual and augmented reality 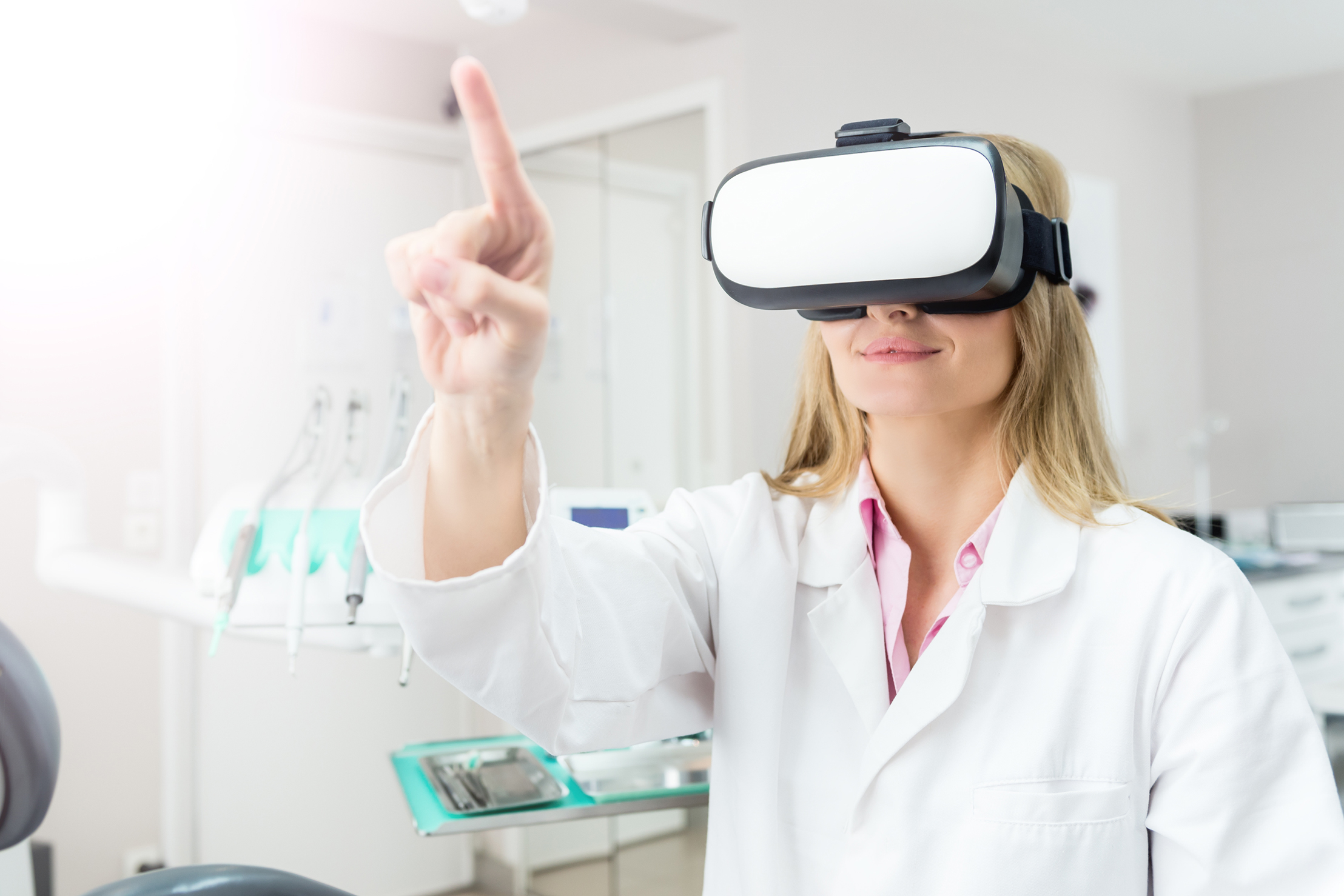 Often, the future of dentistry is described by terms such as artificial intelligence, virtual reality, and augmented reality. But how can these fields advance dentistry? What is the current state of these technologies and which fields of application are possible? In addition to answering these questions, this article will also define the terms virtual and augmented reality.

What are virtual and augmented reality?

Virtual and augmented reality are often mentioned in the same breath. After all, the topics are related and serve very similar research fields. Virtual reality (VR) is certainly a familiar term for most people – buzzword: VR glasses. If you put them on, you will no longer see the real world. As the name suggests, you enter a virtual world in 3D. 360° images, 360° videos, or even entire 3D worlds can be displayed on, for example, VR glasses. There is a wide range of potential applications. From 3D video games and training courses to real estate marketing with virtual tours and various industrial applications, almost anything is possible.

Augmented reality (AR), on the other hand, is a mix of the virtual and real world. You will still see your actual surroundings. In addition, however, information from the virtual world is superimposed. Probably the best-known international example is the mobile game “Pokémon Go”. AR can be used through AR glasses, smartphones, tablets, or projections on a special heads-up display. Augmented reality can also be used for interior design planning and navigation apps, for example.

The future of dentistry: the role of VR and AR

Even though VR and AR could also be used in dentistry, this field of application is still in its infancy. The overarching aim is always to advance dentistry. One interesting area is communication with (anxiety) patients. VR could be used for illustrating any kind of surgical procedure virtually. This way, interventions can be visualized much better than on the screen alone.

Apart from that, VR has great potential as an educational tool in the training of dental professionals. VR glasses can display virtual dentitions in great detail. Haptic sensor technology such as force feedback and tactile sensation in the dental instruments can then be used to practice with a virtual patient. Sensor technology is also used to differentiate between tissue and enamel so that students get as real a feeling as possible.

Mental support and distractions, such as a virtual walk on the beach, can also reduce patients’ stress and even physical pain. Such use of VR in dentistry can increase patients’ confidence in both the treatment and the dentist. (For more information on the study, see https://journals.sagepub.com/doi/full/10.1177/0013916517710077)

Via AR, dentures could be examined in advance directly in a patient’s dentition. During an operation, surgeons might superimpose findings or X-ray images over their field of vision. Gesture control could be used to adjust settings on specific devices with only the lift of a finger. The possibilities are almost endless! We are curious to see when and to what extent these new technologies will enter the world of dental practices. 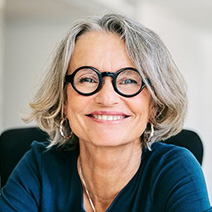